Mental Health Association of Rhode Island: Mental health is for everyone

Mental Health Month at the Rhode Island Statehouse kickoff on Thursday and attracted hundreds of people, including lawmakers and advocates. (WJAR) 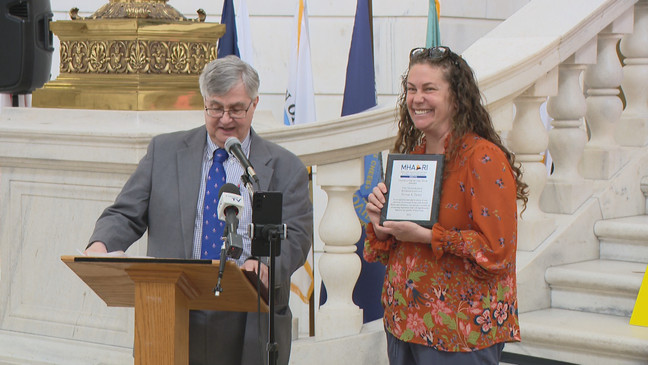 Rhode Island State Rep. Teresa Tanzi is honored for her work at the Statehouse, April 28, 2022. (WJAR)

“Today is not a victory lap, it’s a starter thing,” Yarn said. 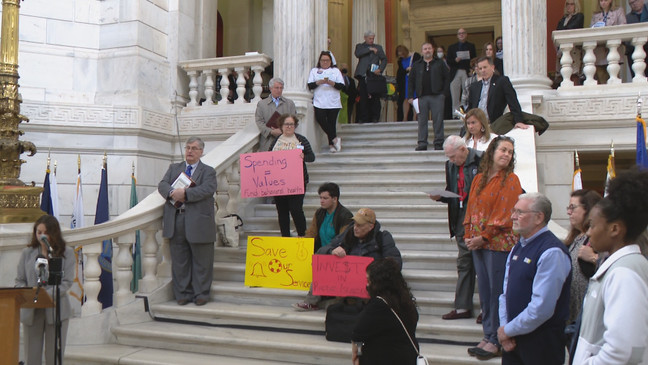 “It facilitates the discussion around the dinner table to say ‘Hey, it’s OK’ and to also instill in our children because we know they’ve been hard hit as well and so to set an environment that it’s OK to say it’s OK not to be OK,” Yarn said.

Those who need resources for mental health are encouraged to look into the Mental Health Association of Rhode Island.